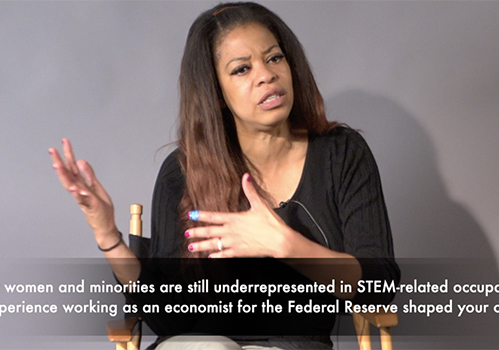 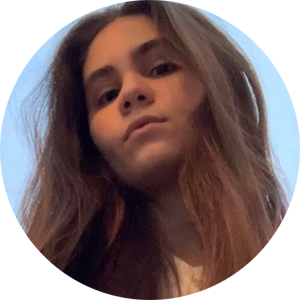 Running the Show, directed by Allegra Cameron, won the Girls in Tech Award at ConnectHER Film Festival 2021. In this short documentary, Cameron features an interview with showrunner Nkechi Okoro Carroll about her success breaking the glass ceiling and addressing inequality in the entertainment industry. Elaine Robbins spoke with Allegra, a filmmaker, writer, social justice advocate, and musician from Los Angeles, about her film.

Carroll is such a terrific interview subject. She’s confident and inspiring, and she holds a powerful position in Hollywood. How did you find her, and how did you get her to be in your film?

I have been a fan of her show, All American, since it first premiered. One day I attended a school Zoom seminar led by Dr. Jon Carroll, who was my seventh-grade dean. He briefly mentioned that his wife worked on the show, and I later realized that she was the showrunner. As my senior year came to a close, I wanted to take on a creative project, so I reached out to him to see if she would be available for an interview. I am extremely grateful that she took the time to talk to me about her work!

What is a showrunner, anyway, for those of us who aren’t in the entertainment industry?

A showrunner has overall responsibility for every aspect of a series. They are often the executive producer and head writer, but they work with every department—from writers to production to casting. It is their job to make sure that everything is running smoothly, and they are ultimately responsible for shaping and maintaining the show’s vision.

In making this film, what did you learn about the representation of women and people of color in the entertainment industry?

Even though it seems that we’re making much more representational progress in the entertainment industry, behind the scenes, equal representation is still lagging far behind. This is true for writing staff, production staff (particularly DPs), and especially high-ranking positions. I found that only about 30% of showrunners are women, and only about 18% are people of color, so I made the film to shed light on that disparity.

What would improve that representation?

One thing that inspired me about Carroll is that she is a founder of Black Women Who Brunch, a support and networking community for black women in the entertainment industry. Forming groups like that is a great way to increase representation. Also, several entertainment companies have started initiatives to bring underrepresented voices into the industry. Another way is for companies to simply hire more minorities to fill high-level positions. Unsurprisingly, this causes a positive ripple effect, because research shows that women are more likely to hire female crew members, and women of color are more likely to hire people of color for their crew.

When you asked Carroll if she had any advice for other female filmmakers like you, she said: “Just do it!” Are you glad that you just did it?

Absolutely! When I was filming and heard that was her advice, I was thrilled, because making this film was my version of “just doing it.” I wanted to bring attention to this issue and hopefully have it be recognized, and I am so thankful that it was! In this industry, of course it can be beneficial to take classes and get training first, but at some point you have to hit the ground running, even if you aren’t completely confident that you know what you’re doing. If you just start, you will learn along the way. 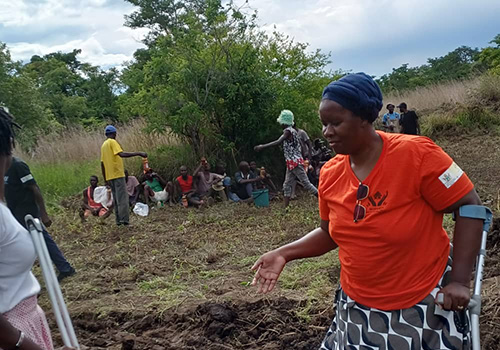 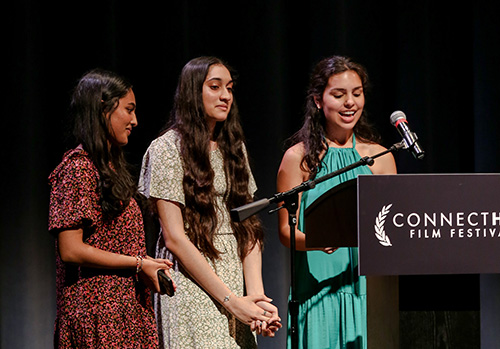