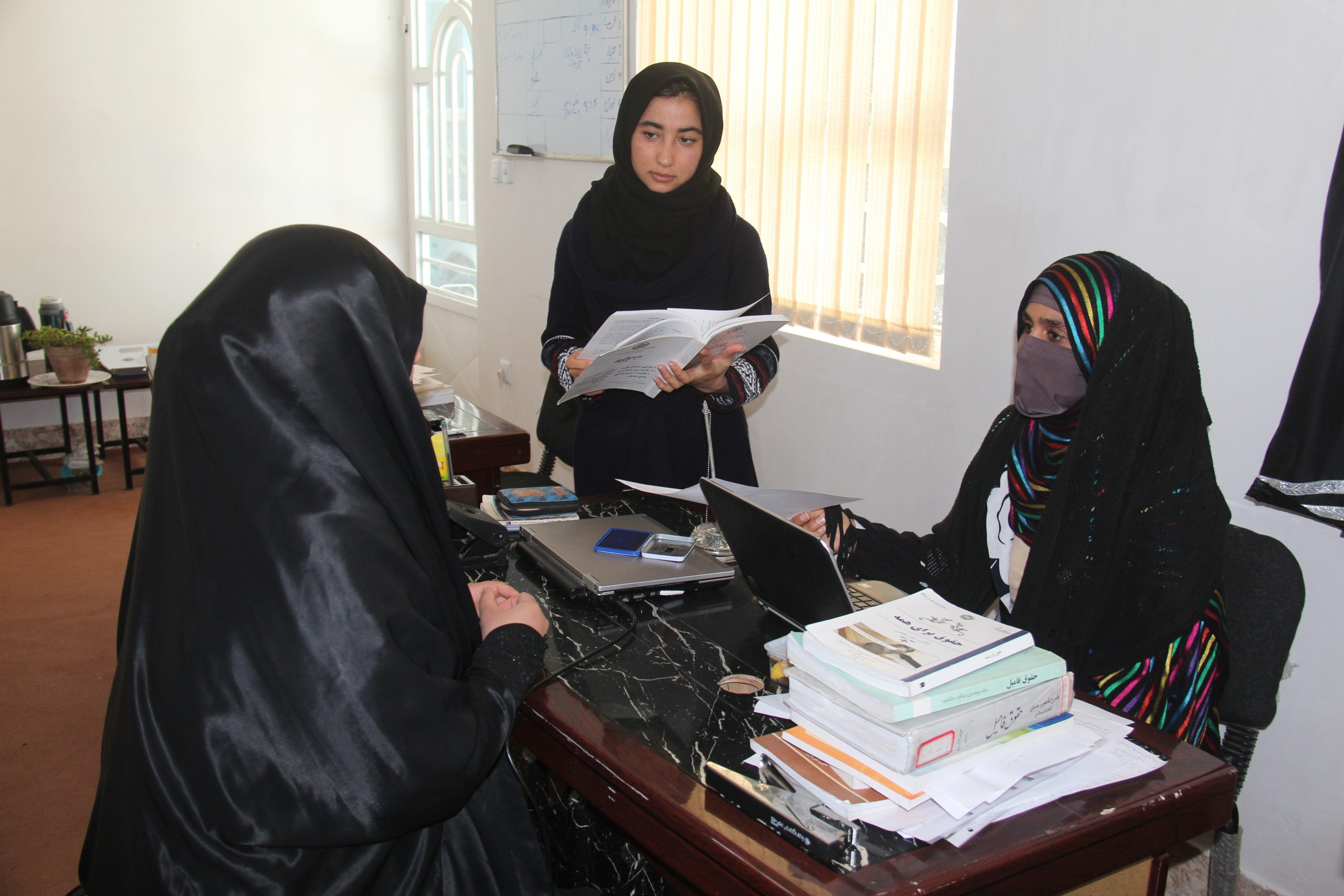 Thank you for being a part of our amazing community of advocates! Each month we’ll share with you how your monthly donation makes a difference in the lives of women and girls around the world.

Thanks to your membership and support, ConnectHER'S Giving Circle donated $2,500 to the Afghan Institute for Learning’s Legal Aid Clinic for Women. Your generous support will pay the salary of a female lawyer for six months and fund award-winning Radio Meraj broadcasts for one year. These broadcasts—on health, education, and human rights topics—inform women about their legal rights.

Women and girls in Afghanistan face a heavy burden of violence and discrimination. According to a Global Rights study, 87 percent of Afghan women experience have experienced some form of violence in their lifetime. According to a UN report released in December, traditional justice is failing women. The researchers found that more than a decade after Afghanistan passed the Elimination of Violence Against Women law of 2009, these crimes are still committed with impunity. Women who seek justice—often in the face of threats and intense pressure to drop charges—are met with indifference, contempt, or even sanctions for “moral crimes. 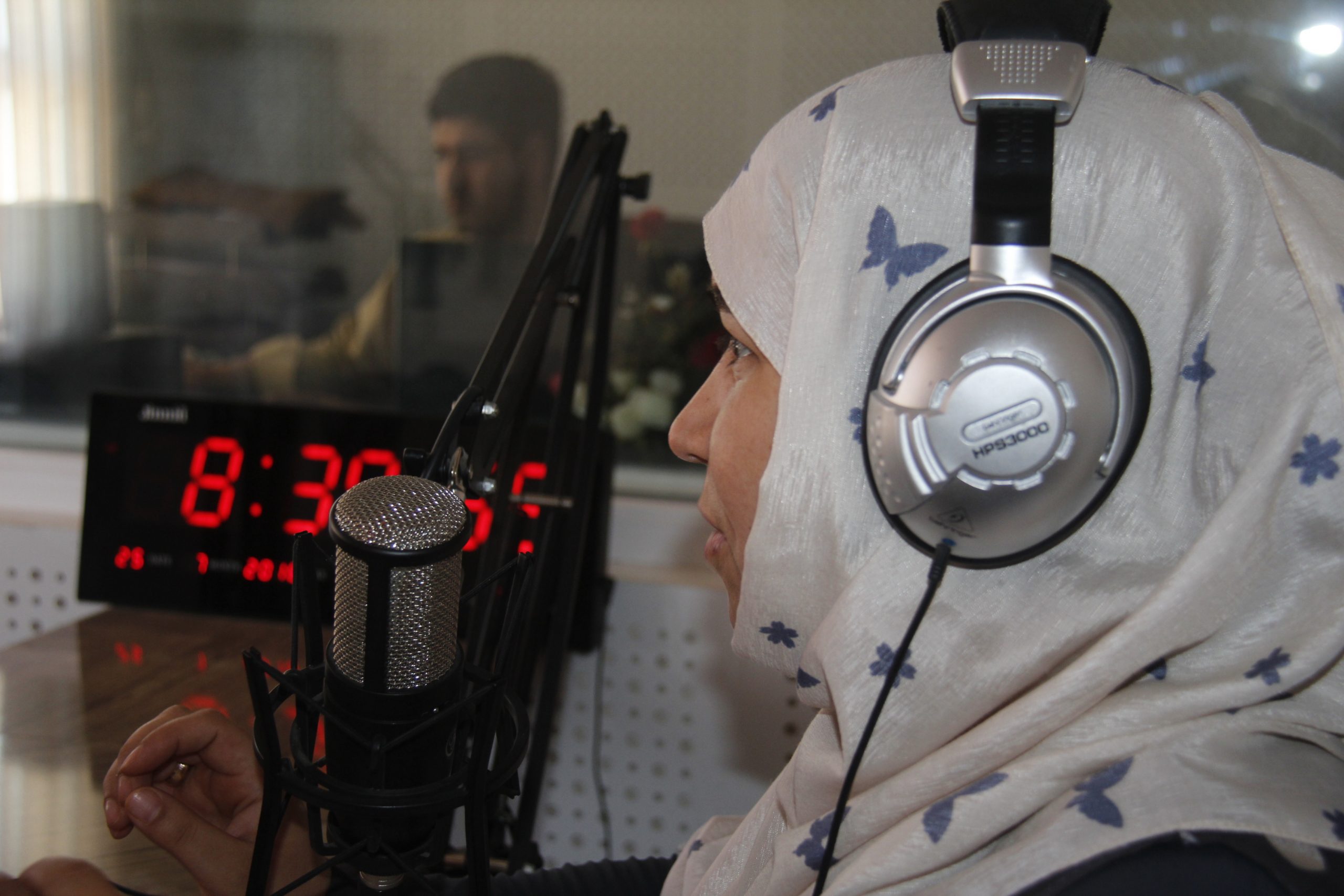 AIL’s clinic is one place where they can seek help. Five dedicated female lawyers provide legal assistance regardless of a client’s ability to pay.

Last year the legal clinic handled 66 cases, including child custody battles, inheritance rights, and cases of violence and forced marriage, including child marriage. Against huge odds, women in desperate circumstances are finding justice and safety. Thank you for making this possible!

It’s better when we give together! If you know of others who might enjoy this opportunity to give, please share our news. The bigger our circle, the more we can maximize our impact. 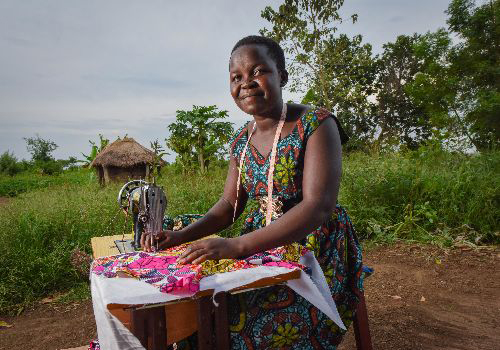 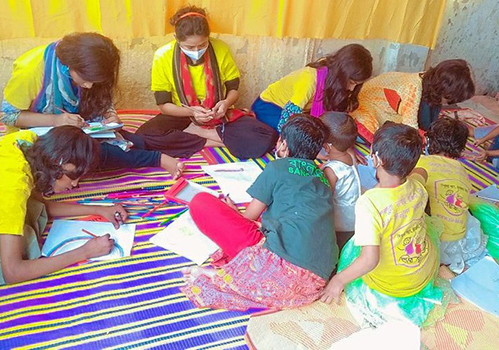